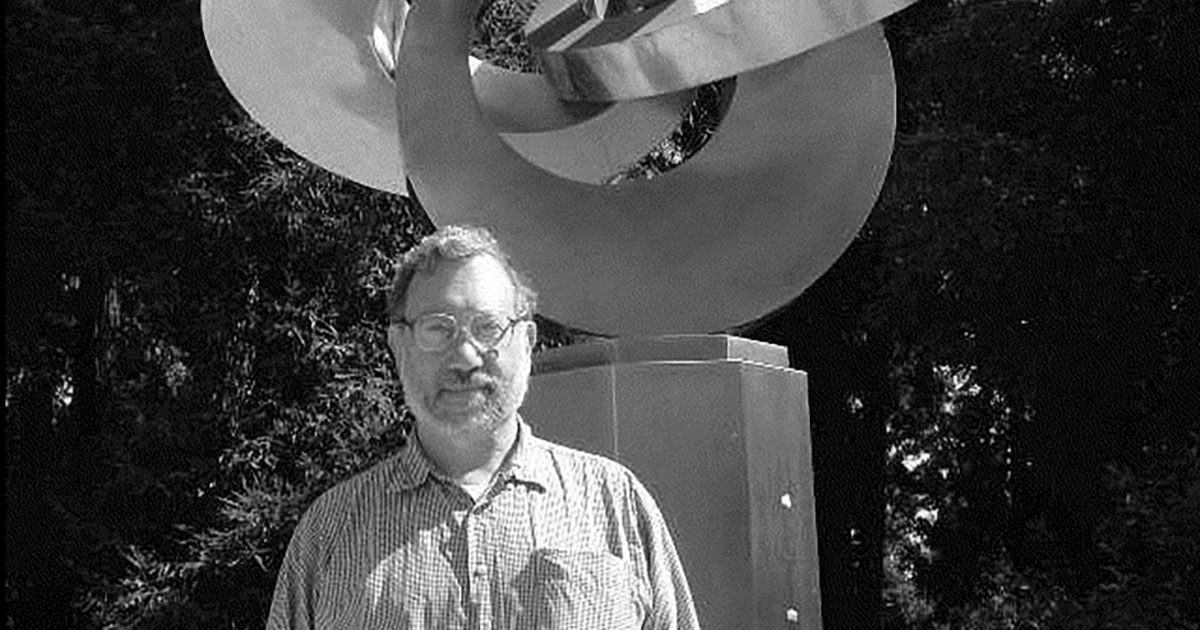 Analytical and Numerical Treatments of Conservative Diffusions and the Burgers Equation

The present work is concerned with the study of a generalized Langevin equation and its link to the physical theories of statistical mechanics and scale relativity. It is demonstrated that the form of the coefficients of the Langevin equation depends critically on the assumption of continuity of the reconstructed trajectory. This in turn demands for the fluctuations of the diffusion term to be discontinuous in time. This paper further investigates the connection between the scale-relativistic and stochastic mechanics approaches, respectively, with the study of the Burgers equation, which in this case appears as a stochastic geodesic equation for the drift. By further demanding time reversibility of the drift, the Langevin equation can also describe equivalent quantum-mechanical systems in a path-wise manner. The resulting statistical description obeys the Fokker–Planck equation of the probability density of the differential system, which can be readily estimated from simulations of the random paths. Based on the Fokker–Planck formalism, a new derivation of the transient probability densities is presented. Finally, stochastic simulations are compared to the theoretical results. View Full-Text / Download Paper 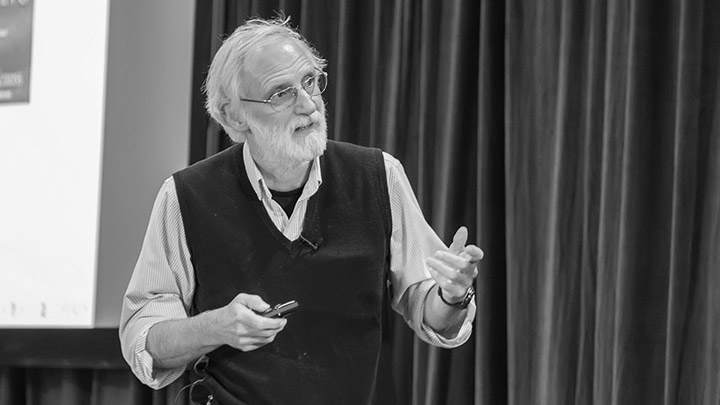 The Philosophical and Scientific Metaphysics of David Bohm

Although David Bohm’s interpretation of quantum mechanics is sometimes thought to be a kind of regression towards classical thinking, it is in fact an extremely radical metaphysics of nature. The view goes far beyond the familiar but perennially peculiar non-locality and entanglement of quantum systems. In this paper, a philosophical exploration, I examine three core features of Bohm’s metaphysical views, which have been both supported by features of quantum mechanics and integrated into a comprehensive system. These are the holistic nature of the world, the role of a unique kind of information as the ontological basis of the world, and the integration of mentality into this basis as an essential and irreducible aspect of it. View Full-Text / Download Paper 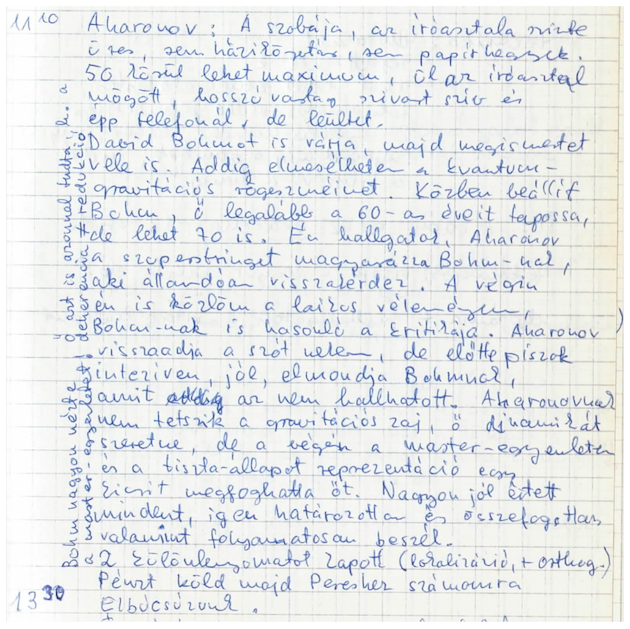 The concept of universal gravity-related irreversibility began in quantum cosmology. The ultimate reason for universal irreversibility is thought to come from black holes close to the Planck scale. Quantum state reductions, unrelated to gravity or relativity but related to measurement devices, are completely different instances of irreversibilities. However, an intricate relationship between Newton gravity and quantized matter might result in fundamental and spontaneous quantum state reduction—in the non-relativistic Schrödinger–Newton context. The above two concepts of fundamental irreversibility emerged and evolved with few or even no interactions. The purpose here is to draw a parallel between the two approaches first, and to ask rather than answer the question: can both the Planckian and the Schrödinger–Newton indeterminacies/irreversibilities be two faces of the same universe. A related personal note of the author’s 1986 meeting with Aharonov and Bohm is appended. View Full-Text / Download Paper 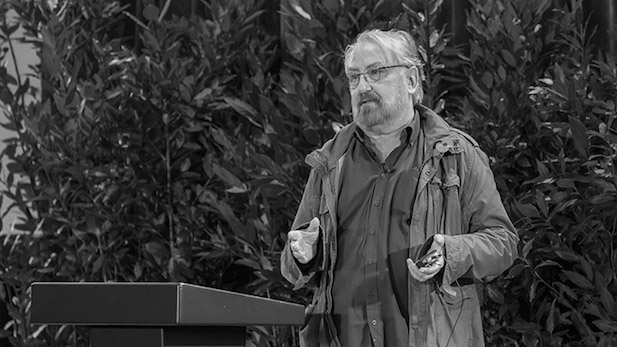 Poincaré’s Recurrence Theorem implies that any isolated Hamiltonian system evolving in a bounded Universe returns infinitely many times arbitrarily close to its initial phase space configuration. We discuss this and related recurrence properties from the point of view of recent advances in symplectic topology which have not yet reached the Physics community. These properties are closely related to Emergent Quantum Mechanics since they belong to a twilight zone between classical (Hamiltonian) mechanics and its quantization. View Full-Text / Download Paper

A Quantum Ruler for Magnetic Deflectometry

Matter-wave near-field interference can imprint a nano-scale fringe pattern onto a molecular beam, which allows observing its shifts in the presence of even very small external forces. Here we demonstrate quantum interference of the pre-vitamin 7-dehydrocholesterol and discuss the conceptual challenges of magnetic deflectometry in a near-field interferometer as a tool to explore photochemical processes within molecules whose center of mass is quantum delocalized. View Full-Text / Download Paper