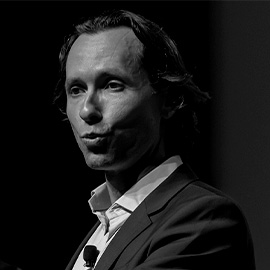 He earned S.B. degrees in both Economics and Mathematics from MIT, received a Ph.D. in Economics from Harvard University, where he was a National Science Foundation Fellow, and has been a visiting professor at Princeton University and Stanford University.

Ted’s main research focus is African economic development, including work on the economic causes and consequences of violence; the impact of ethnic divisions on local collective action; interactions between health, education, environment, and productivity for the poor; and methods for transparency in social science research. He has conducted field work in Kenya, Sierra Leone, Tanzania, and India. He has published over 80 articles and chapters in leading academic journals and collected volumes, and his work has been cited over 20,000 times according to Google Scholar.

Innovations in Pre-registration in Economics