Experimental Non-Violation of the Bell Inequality 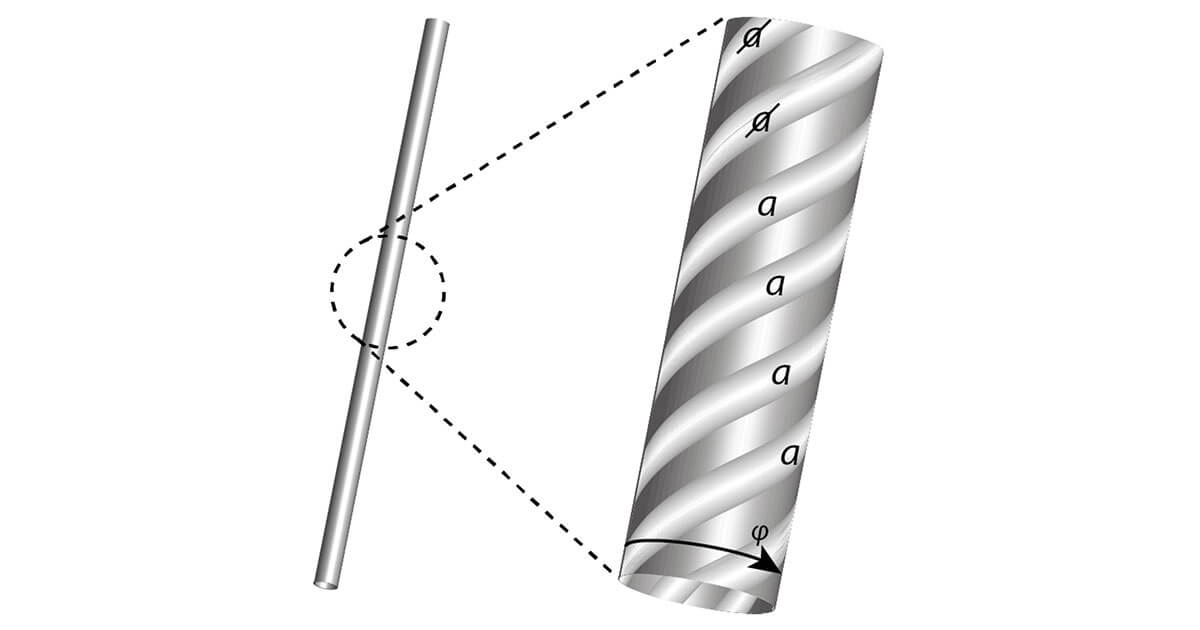 A finite non-classical framework for qubit physics is described that challenges the conclusion that the Bell Inequality has been shown to have been violated experimentally, even approximately. This framework postulates the primacy of a fractal-like ‘invariant set’ geometry IU in cosmological state space, on which the universe evolves deterministically and causally, and from which space-time and the laws of physics in space-time are emergent. Consistent with the assumed primacy of IU , a non-Euclidean (and hence non-classical) metric gp is defined in cosmological state space. Here, p is a large but finite integer (whose inverse may reflect the weakness of gravity). Points that do not lie on IU are necessarily gp -distant from points that do. gp is related to the p-adic metric of number theory. Using number-theoretic properties of spherical triangles, the Clauser-Horne-Shimony-Holt (CHSH) inequality, whose violation would rule out local realism, is shown to be undefined in this framework. Moreover, the CHSH-like inequalities violated experimentally are shown to be gp -distant from the CHSH inequality. This result fails in the singular limit p=∞ , at which gp is Euclidean and the corresponding model classical. Although Invariant Set Theory is deterministic and locally causal, it is not conspiratorial and does not compromise experimenter free will. The relationship between Invariant Set Theory, Bohmian Theory, The Cellular Automaton Interpretation of Quantum Theory and p-adic Quantum Theory is discussed. View Full-Text / Download Paper