Why Bohmian Mechanics? One- and Two-Time Position Measurements, Bell Inequalities, Philosophy, and Physics 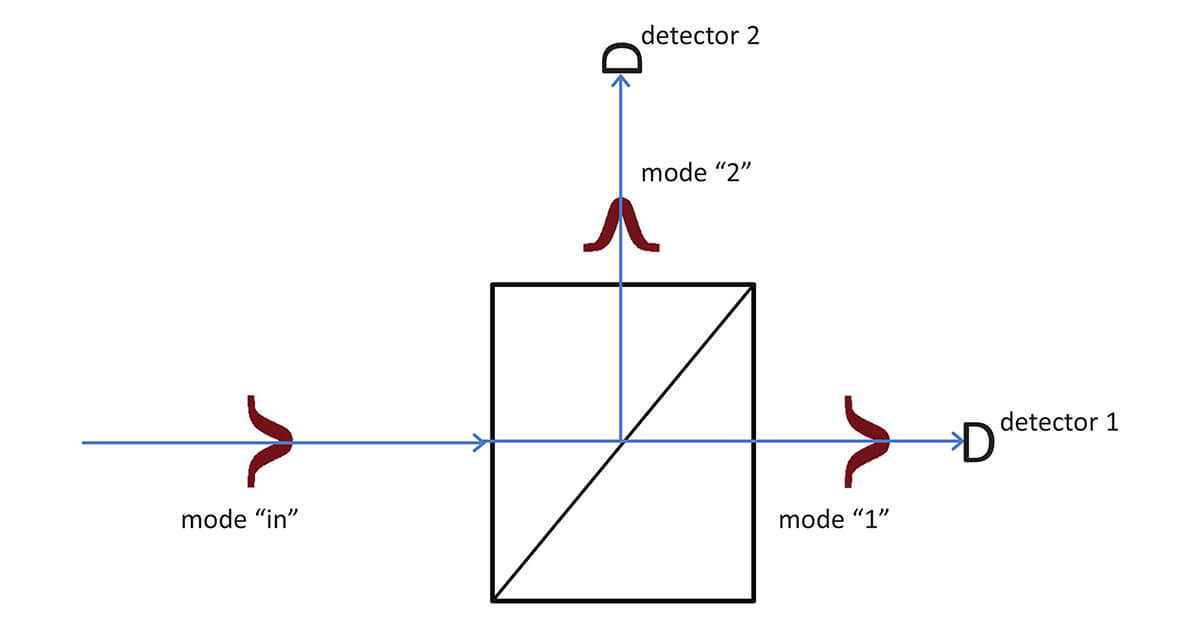 In Bohmian mechanics, particles follow continuous trajectories, so two-time position correlations have been well defined. However, Bohmian mechanics predicts the violation of Bell inequalities. Motivated by this fact, we investigate position measurements in Bohmian mechanics by coupling the particles to macroscopic pointers. This explains the violation of Bell inequalities despite two-time position correlations. We relate this fact to so-called surrealistic trajectories that, in our model, correspond to slowly moving pointers. Next, we emphasize that Bohmian mechanics, which does not distinguish between microscopic and macroscopic systems, implies that the quantum weirdness of quantum physics also shows up at the macro-scale. Finally, we discuss the fact that Bohmian mechanics is attractive to philosophers but not so much to physicists and argue that the Bohmian community is responsible for the latter.