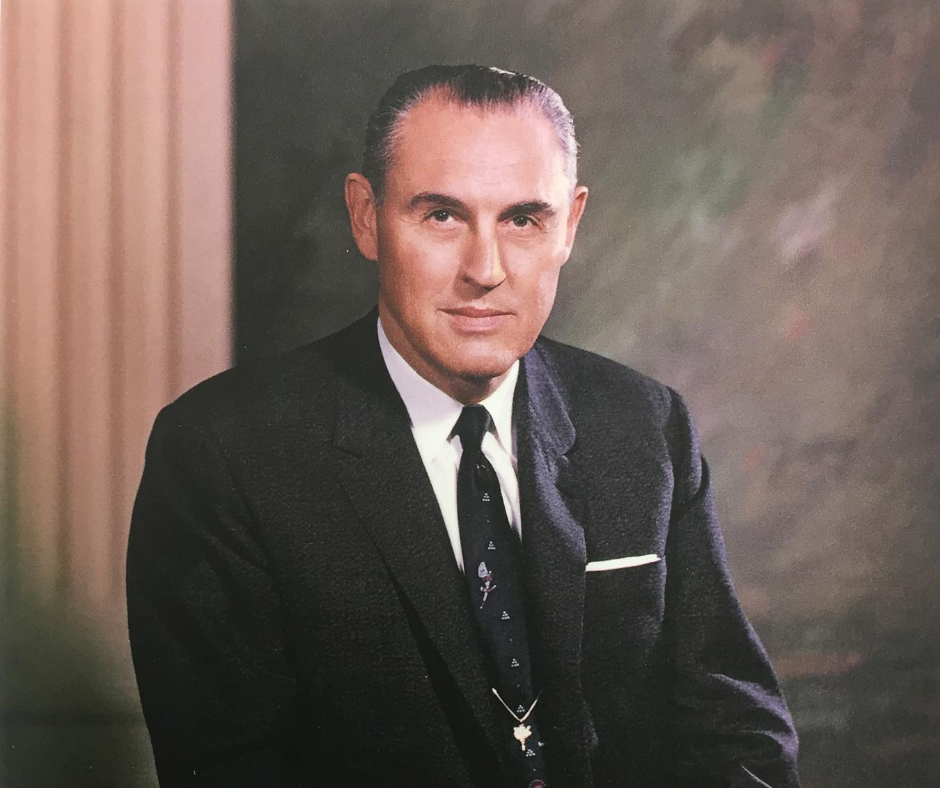 John E. Fetzer was a philanthropist, pioneer in the broadcast industry, owner of the World Series Detroit Tigers, advisor to two presidents and one of the 400 wealthiest individuals in America, but very few people have ever heard of him.

“Men are not called great scientists because they make great discoveries. They are called great because their discoveries, over time, become acceptable, become the prevailing view. History is filled with examples of great men whose 'unconventional work' made them, in their own time, the subject of controversy at best and scorn, ridicule at worst.” ~ John E. Fetzer

He endowed the John E. Fetzer Memorial Trust whose mission is to ensure the integrity of the founder’s spiritual vision, by seeking to advance integrated, relational views of reality through exploring scientific frontiers and universal spiritual practices.

To that end we created a digital library to preserve John E. Fetzer’s life-long inquiry into the interconnectedness between science and spirituality for the transformation of self and society. There is no charge to use the digital library and we don’t ask for your email address. Fetzer’s personal search was not prescriptive, other than to urge all humanity to awaken to love’s presence.

Come browse through hundreds of manuscripts and videos collected during the years documenting John’s inspirational journey through business, spirituality and science.