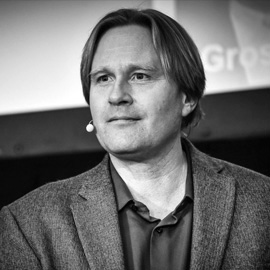 Jeff Tollaksen is a Professor of Physics and Director of the Center for Excellence in Quantum Studies at Chapman University. He received his BA in physics from MIT. He later attended Boston University where he earned a MA and PhD in theoretical physics.

Before teaching at Chapman University, Tollaksen worked in the School of Computational Science at George Mason University. He has published over a dozen articles in various scientific journals and has conducted research via five grants on which he is the prime investigator.