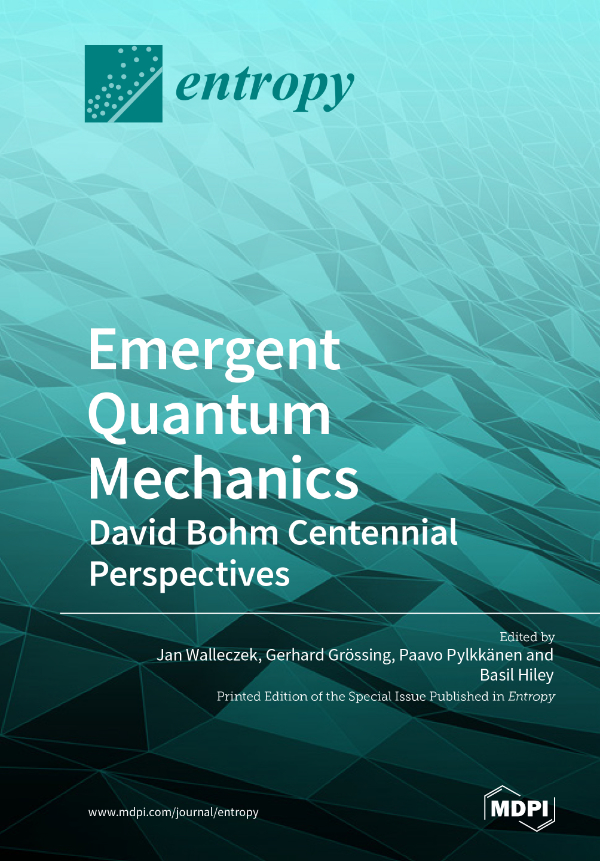 The book features research examining ontological propositions also that are not based on the Bohm-type nonlocality. These include, for example, local, yet time-symmetric, ontologies, such as quantum models based upon retrocausality. The book offers thirty-two contributions which are organized into seven categories to provide orientation as is outlined in the Editorial contribution in the beginning of the book.