A Lenient Causal Arrow of Time? 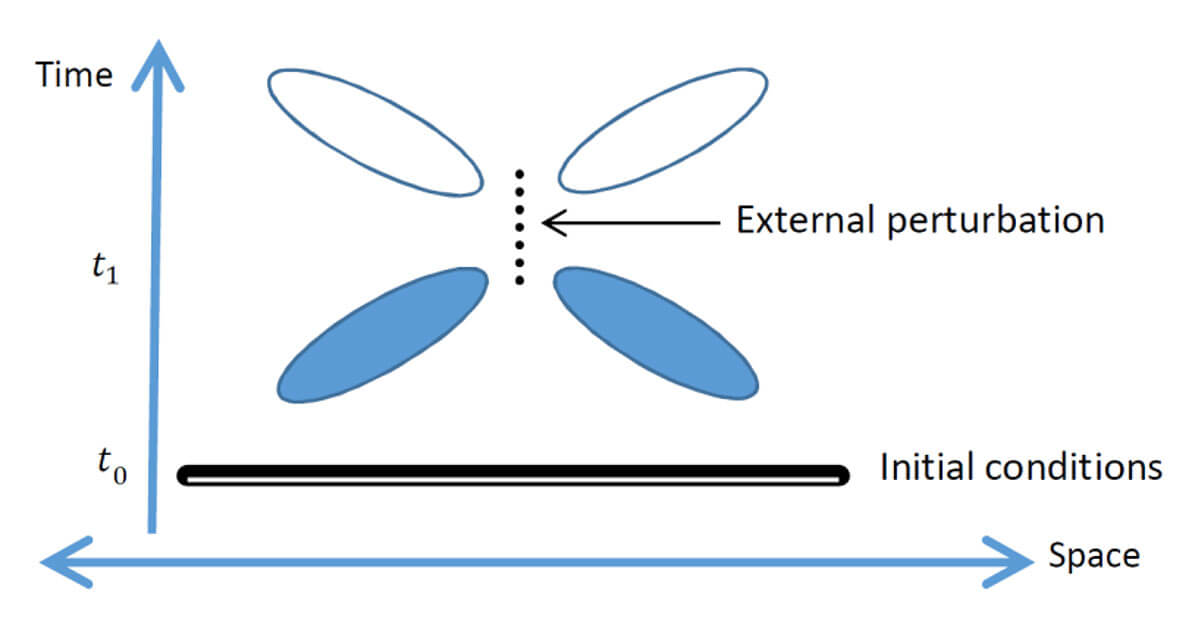 One of the basic assumptions underlying Bell’s theorem is the causal arrow of time, having to do with temporal order rather than spatial separation. Nonetheless, the physical assumptions regarding causality are seldom studied in this context, and often even go unmentioned, in stark contrast with the many different possible locality conditions which have been studied and elaborated upon. In the present work, some retrocausal toy-models which reproduce the predictions of quantum mechanics for Bell-type correlations are reviewed. It is pointed out that a certain toy-model which is ostensibly superdeterministic—based on denying the free-variable status of some of quantum mechanics’ input parameters—actually contains within it a complete retrocausal toy-model. Occam’s razor thus indicates that the superdeterministic point of view is superfluous. A challenge is to generalize the retrocausal toy-models to a full theory—a reformulation of quantum mechanics—in which the standard causal arrow of time would be replaced by a more lenient one: an arrow of time applicable only to macroscopically-available information. In discussing such a reformulation, one finds that many of the perplexing features of quantum mechanics could arise naturally, especially in the context of stochastic theories.
View Full-Text / Download Paper