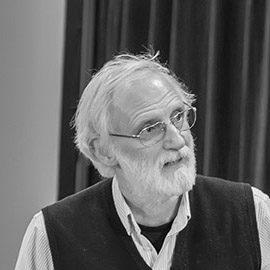 William Edward Seager (born April 11, 1952 in Edmonton, Alberta) is a Canadian philosopher. He is a Professor of philosophy at the University of Toronto, Scarborough. His academic specialties of the philosophy of mind, and the philosophy of science.