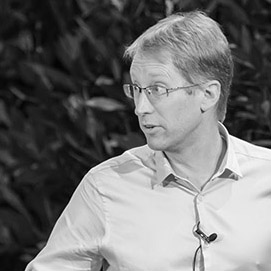 Ken joined the Department of Physics and Astronomy at SJSU in 2001. While originally an experimental laser physicist, he is now a full-time quantum theorist. He has also been known to occasionally publish “hard” (scientifically-accurate) science fiction stories, including his Divine Intervention that won the Special Citation for the 2001 Philip K. Dick Award.

His papers include Action Duality: A Constructive Principle for Quantum Foundations, New Slant on the EPR-Bell Experiment, A Novel Interpretation of the Klein-Gordon Equation, Time-Symmetric Boundary Conditions and Quantum Foundations, Time-Symmetric Quantum Mechanics, Quantum Theory without Quantization, The Universe is not a Computer, A classical analog for the electron spin state, and Extending Hamilton’s principle to quantize classical fields.